skip to main | skip to sidebar

One of my favorite parts about hanging out with Steve is the questions he asks you while you are digging, riding or just driving around. "Hey Jax, are bikes awesome?" Often they are kind of rhetorical like that, but it's nice to have your friends ask you questions. Sometimes you already know the answer (and he does too) but it can force you to think about how lucky you are to to be living a life you are proud of. Steve and FBM just went on a trip so I figured I'd turn the tables on him. I had some pictures of Steve getting real rad over the last month or so, so I thought I'd throw those in too.
So you guys were just on the road for a little bit? Where'd ya go and what the hell for? Old man winter sends his best on the east coast this time of year, and when he does, Magical places like Kona, with its sun, and fun, and smiles call from beyond the grave of summer days and nights past. I like to travel, the FBM crew loves the adventure on the road, and I am lucky enough to try and document some of it as part of my job. 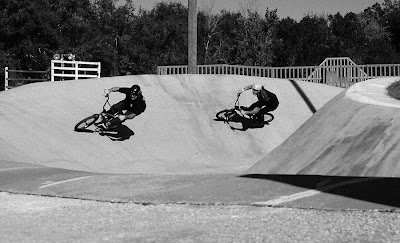 The road gives us a good amount of content to help promote FBM, inspire new ideas, and interact with locals in different areas and give them hi fives in real life. “What you've done becomes the judge of what you're going to do - especially in other people's minds. When you're traveling, you are what you are right there and then. People don't have your past to hold against you. No yesterdays on the road.”  ― William Least Heat-Moon 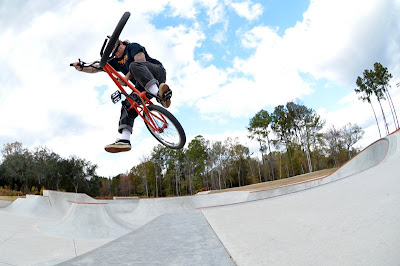 What was the wildest thing that you saw on the road?  On this trip, I asked a  wealthy potato farmer, a rich white racist republican, with finger rings, and a Cadillac Escalade, an escort date, and a chip on his shoulder, if he had ever done acid. He flipped his shit, threatened to kill me, went on a tyrade, left, came back screeching into the parking lot where my friends and I were standing, starts threatening to kill me some more, and says - "Fuck you, you acid taking hippie motherfuckers!" and then yelled, I'll Kill all 3 of you, to which Kenny Responded - "there are 6 of us…" That and the cop that said he used to ride an FBM, knew Jody Donnelly, and threatened to lock us up for the felonious charge of grinding a ledge… that was was kinda nuts.
About how many times a day did the Ginches high five each other?Were there sardines involved?  The ginches eat sardines, refer to them like a 3rd person called "the dean" and interact with each other through a streaming conciousness that eliminates normal stuff like words, context, or anything other humans can decipher, it's like they are listening to the same song in their heads, at all times, and high fiving after the breakdown, like they are watching Maiden live at Anahiem stadium in 1984. It is a sight to behold. Its perfect really.
Did captain Fun come along? Captain Fun is always there, much like a shitty orange ski mask wearing Animal Chin. 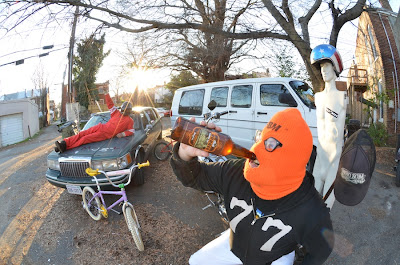 If you could sum up the FBM crew by describing the ingredients of a sandwich what would they be? Gold Baby, pure GOLD! ( imagine the ginches headbanging to pizza!)
What makes you get up in the morning? I never really thought about it, but sometimes, If I go to bed sober, I can't wait to wake up the next day, have a good cup of coffee, and do some cool shit... 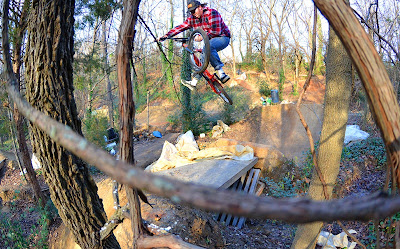 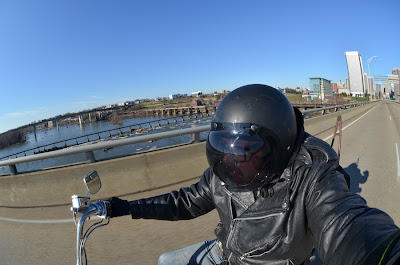 Posted by Sasquatch Canyon at 9:36 AM

o man! i cant wait for crandall to come out to s.c... im tryin to get rad with that guy

speaking of getting rad mike. i should be coming up soon and running some trains on some bitches. or just training through the trails your call

My sis was five years older than me, and a good guitar college scholar so I keep in mind reading her exercise all the Mozart..

Unfortunately we are fresh out of T-shirts. Thanks to everyone who bought one, wear 'em with pride.

Bigfoots, Yetis and other Brethren